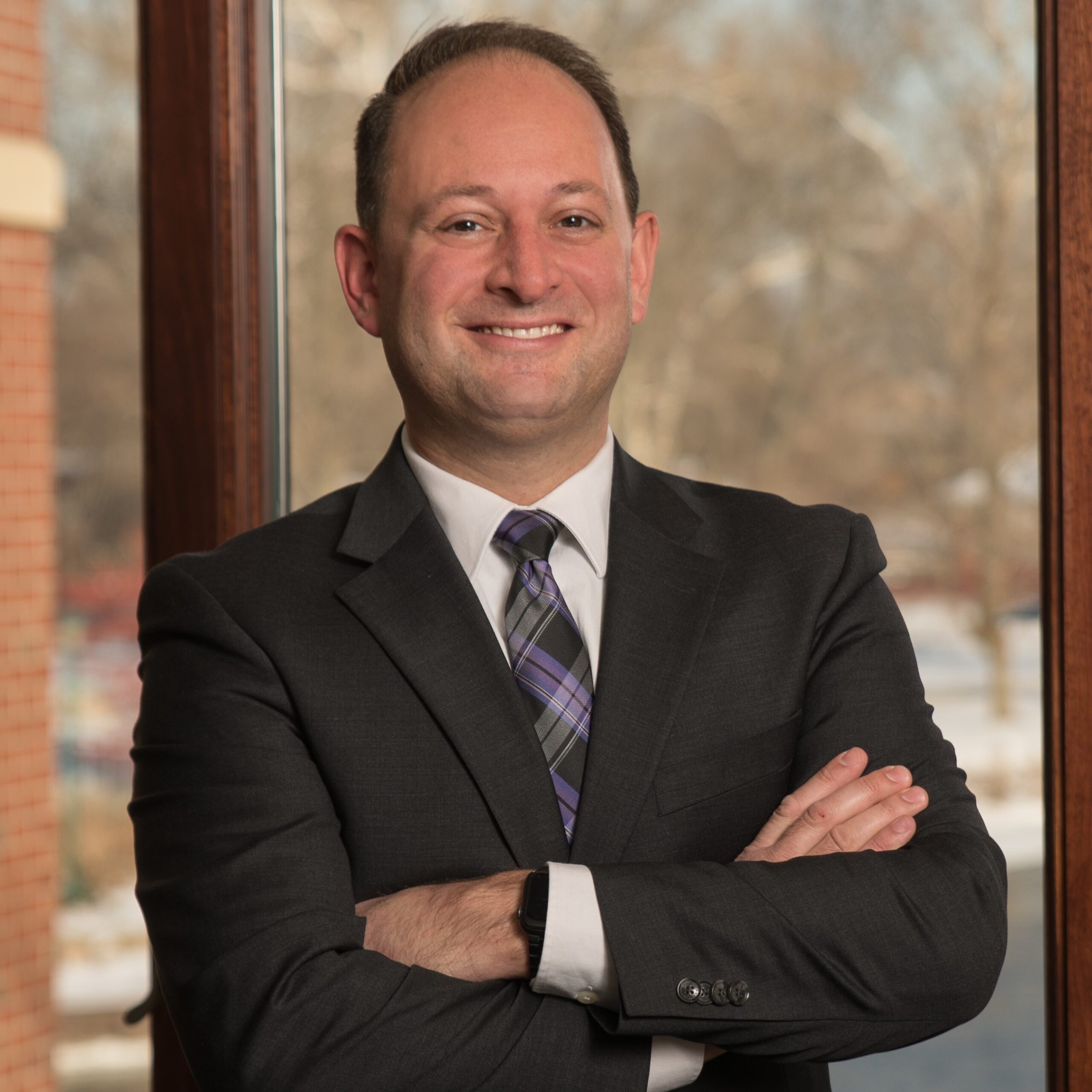 Brad and his wife Jennifer, along with their daughters Anne Marie and Alexa Lynne, are life-long residents of Elkhart County.