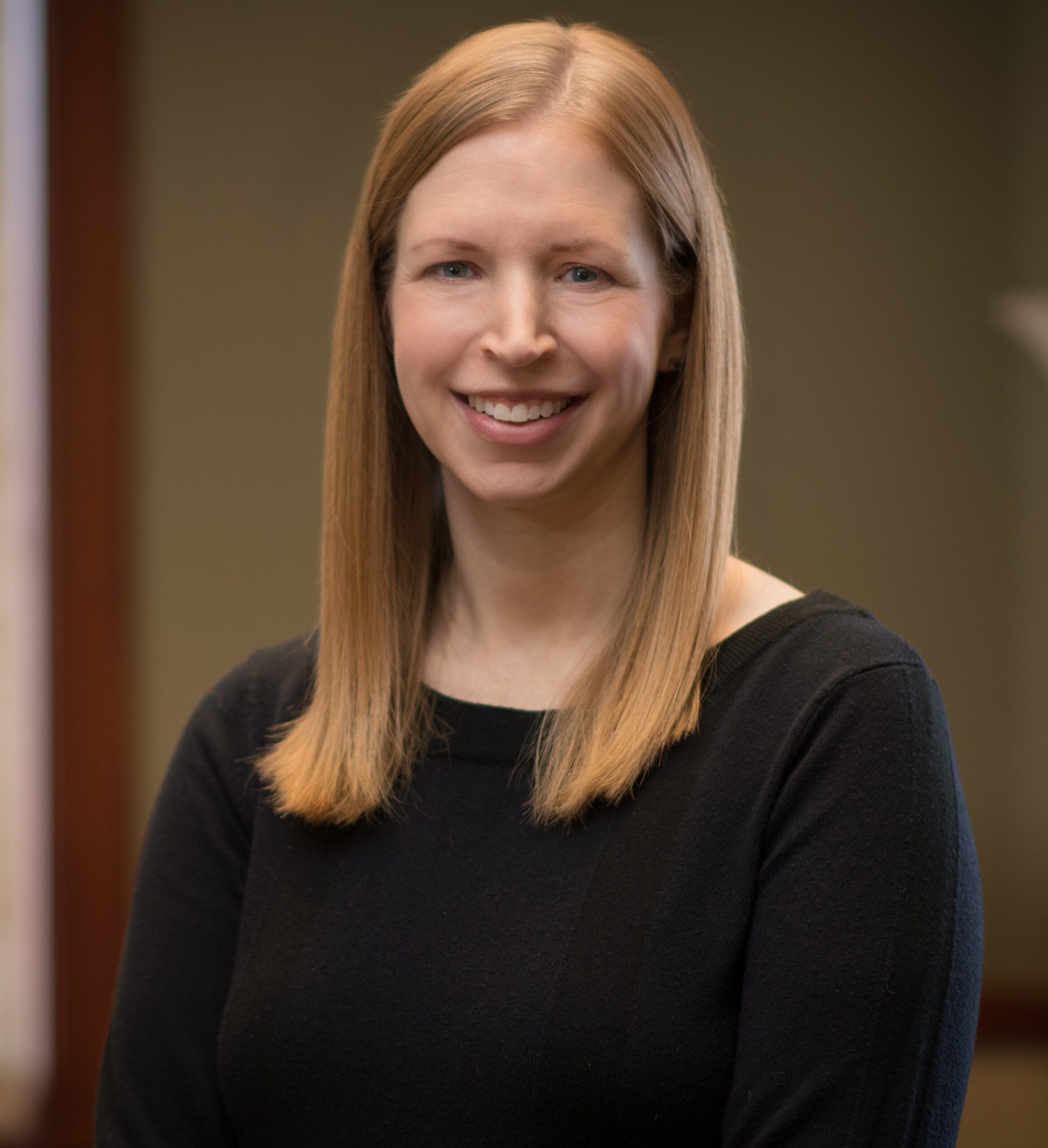 While in law school, Erin externed at the Richard L. Roudebush VA Medical Center in Indianapolis, Indiana, as well as the Office of the Indiana Attorney General.  Erin also spent a summer in Washington, D.C. as a legal intern at the Disability Rights Office of the Federal Communications Commission.  Following law school, Erin served as a law clerk to the Honorable Kimberly S. Dowling at the Delaware County Circuit Court No. 2.