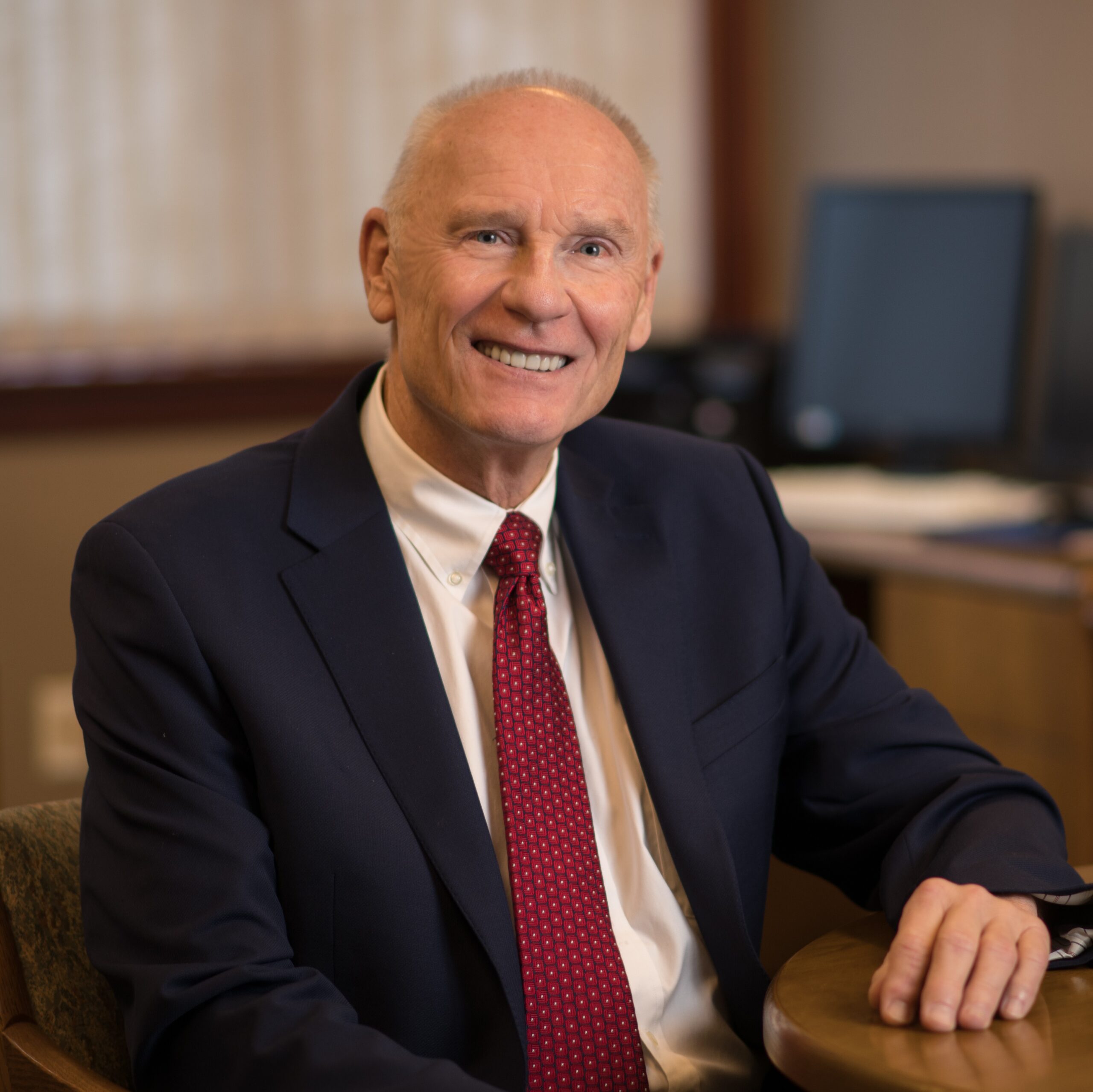 Mike Pianowski retired from the practice of law as of August 30, 2022 after 43 years with the firm.

Mike was admitted to the bar in 1979 and spent his entire legal career at Sanders • Pianowski, LLP. Before entering the practice of law, he was a bank loan officer and a credit manager in private industry. He focused his practice in the areas of Estate Planning, Business Law and Mergers and Acquisitions, and was a well known authority in those fields. Mike has organized thousands of estate plans, including many complex specialized trusts. He has also successfully completed more than 650 merger and acquisition transactions, serving a wide variety of business, from small local family enterprises to multi-national corporations.

Mike has B.S. and M.B.A. degrees, with a concentration in finance, from Ball State University. He received his J.D. degree from Valparaiso University.  He is currently active as a member or has been a member of the Board of Directors of Elkhart County Community Foundation, the YMCA of Elkhart County, Y Properties Foundation and the Oaklawn Foundation. Mike is also an active member of St. Thomas Catholic Church and the Ball State University Philanthropy Advisory Committee,  Mike is married to Judy and has two children and two grandchildren.