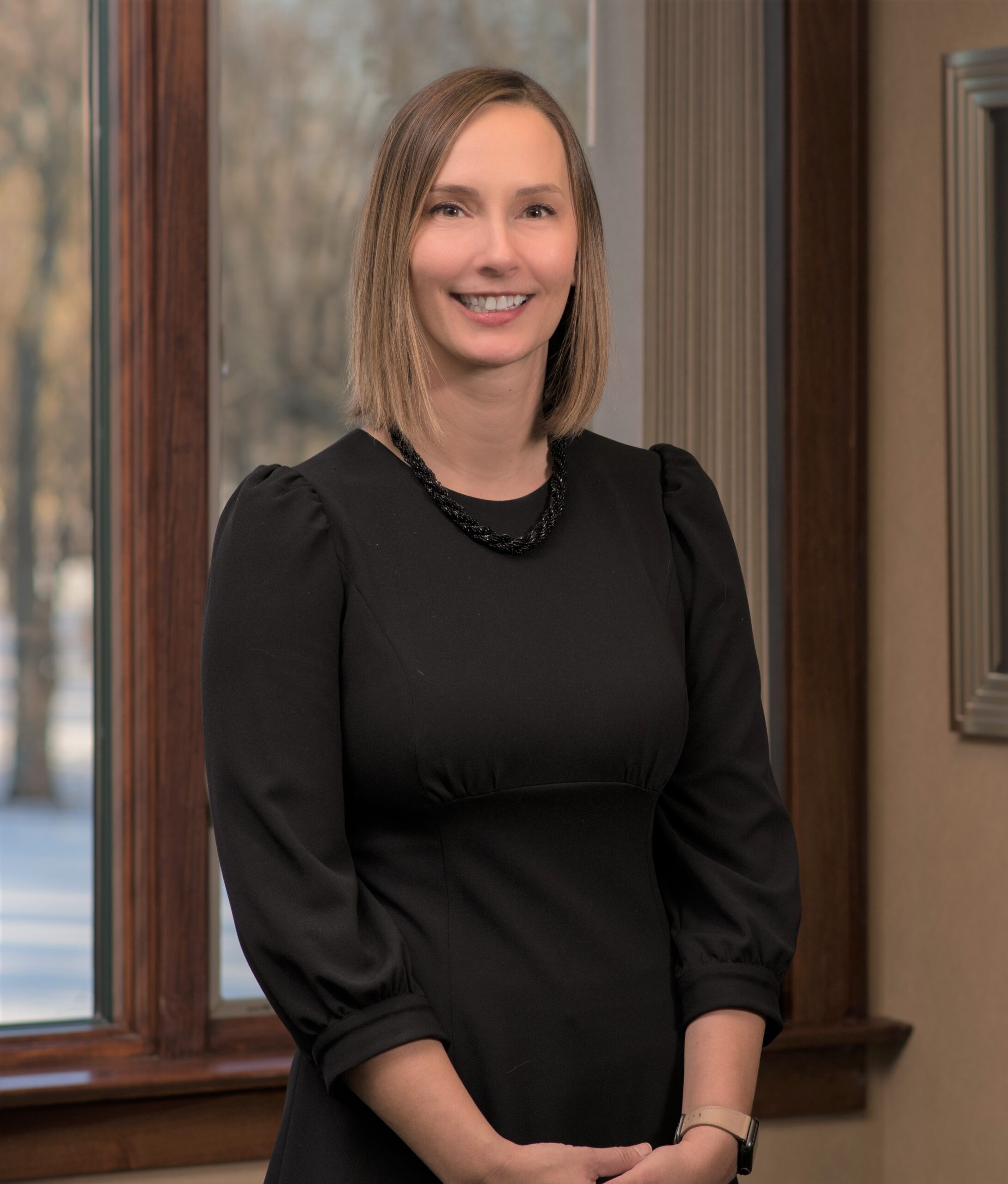 Lindsey joined Sanders Pianowski, LLP as an associate attorney in April 2011 and was promoted to Partner in January 2017.  Lindsey graduated from Saint Mary’s College, Notre Dame, Indiana, with a Bachelor of Science degree in Chemistry.  Lindsey earned her J.D. from the University of Notre Dame Law School.

While in law school, Lindsey was the President of the Intellectual Property Law Society.  She also interned at a patent boutique in Chicago, Illinois throughout her years in law school.  Lindsey also externed as a Public Defender for the Saint Joseph County Juvenile Justice Center while studying at Notre Dame Law School.  Following law school, Lindsey served as law clerk to the Hon. Kathleen B. Lang at the LaPorte County Superior #1 Court.

Lindsey is admitted to practice before the courts of the states of Indiana, Illinois and Michigan.  She is also licensed to practice before the United States District Courts for the Northern and Southern Districts of Indiana and the Western District of Michigan.  Lindsey is a Registered Patent Attorney with the United States Patent and Trademark Office.  Her practice is concentrated in Estate Planning, Estate Administration, Elder Law, Business Planning, and Mergers and Acquisitions.